Home About Us Board of Directors 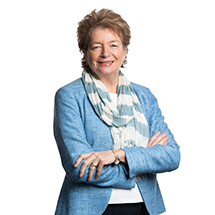 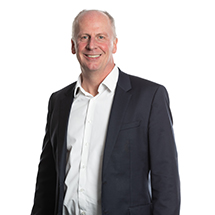 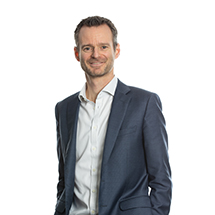 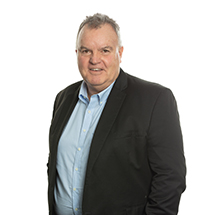 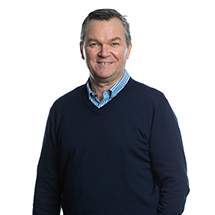 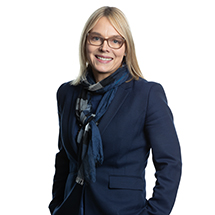 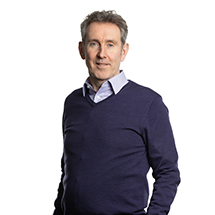 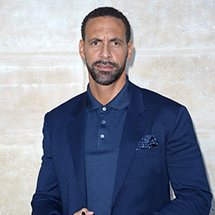 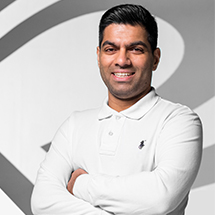 Penny has served on the boards of directors of firms across the consumer, media, technology and finance sectors.

The majority of Penny’s executive career was spent at Coca-Cola, where she was appointed President of Coca-Cola Great Britain & Ireland in 1992.

Richard possesses extensive experience working for leisure and FMCG companies in the UK and internationally, including The Rank Group, Hard Rock Café International and Diageo.

Richard served as The Gym Group’s Chief Financial Officer from 2015 to 2018.

Mark has held senior roles in finance, strategy and general management in a number of leading consumer businesses including Tesco, Asos and most recently Auto Trader PLC, where he was Deputy CFO and a member of the Operational Leadership Team.

He started his career as a management consultant with McKinsey & Co.

John founded The Gym in 2007 and has over 20 years’ experience in the health and fitness industry.

John launched Dragons Health Club plc in 1991, before its flotation on AIM in 1997 and sale to Crown Sports plc in 2000.

Paul is an economics graduate from the University of Cambridge and a Chartered Accountant.

Paul was the NonExecutive Chairman of The Gym from February 2012 until September 2015.

Emma has wide-ranging marketing experience within the FMCG and leisure sector.

Following his renowned football career, Rio has pursued a number of interests in business, broadcasting and charity work, including #5Magazine, a lifestyle brand that spans online content and fashion. Rio is a television pundit for BT Sport as well as an author and filmmaker and works collaboratively with young people through the Rio Ferdinand Foundation. Rio is a passionate advocate for fitness, mental health and well-being and diversity.

Wais has gathered substantial e-commerce expertise from a number of leading online businesses. He is currently CEO at Push Doctor, one of the leading digital healthcare companies in Europe, working in partnership with the NHS to connect thousands of patients each week with clinicians. Before joining Push Doctor, Wais was previously Director of Global Operations at Treatwell, and prior to that was International Operations Director at Just Eat.